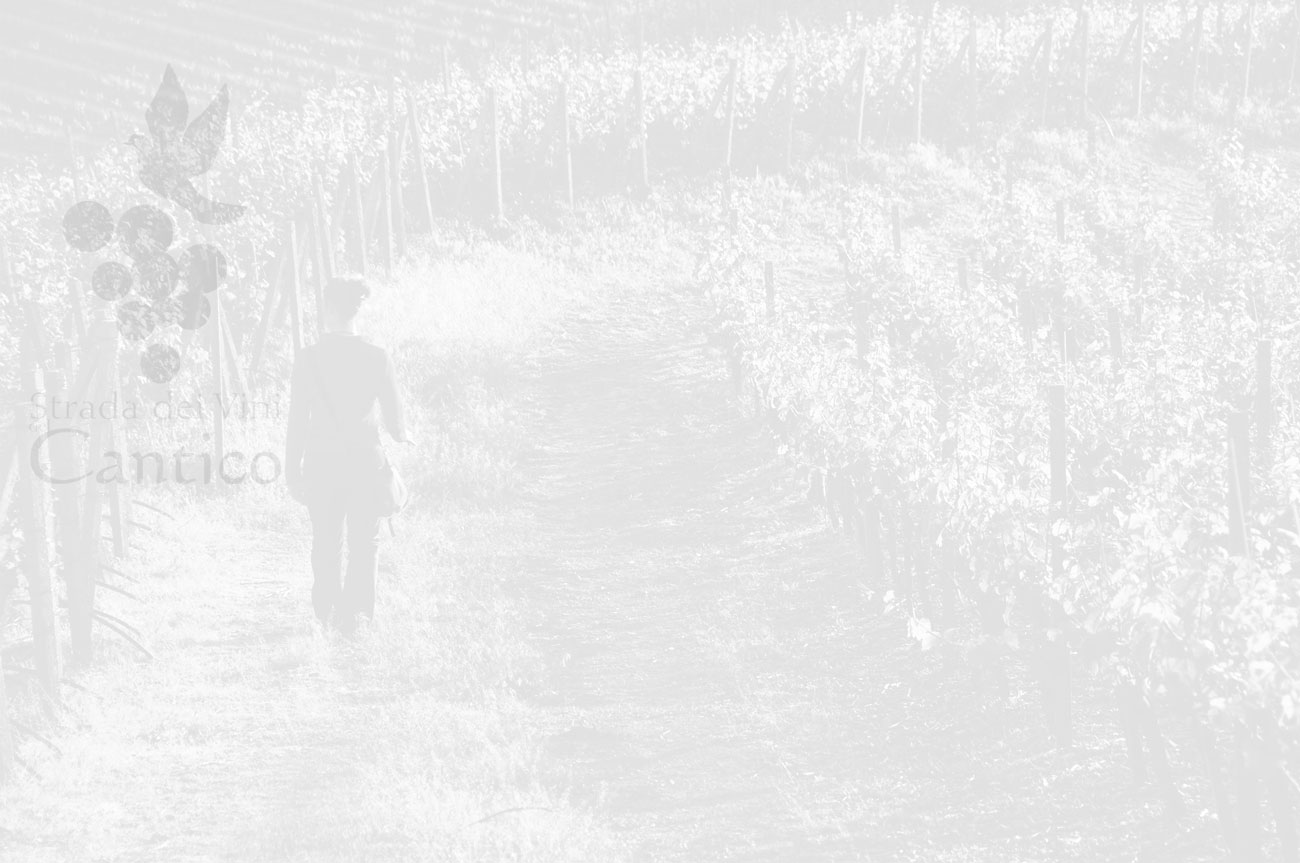 The Coldiretti is a social force that represents the agricultural companies and values agriculture like economic, human and enviromental resource.
Its objective: to guarantee to the agricultural companies opportunity of development in a picture of full integration of agriculture with the economic and social interests of the Country.
Its strategy: to choose the system of the plan, fulcrum of every modern economic democracy, in all the centers of economic-political comparison: with the government, the local agencies, the communitarian institutions.
Its "agenda" is articulated in two plans: Green company, turned to the competitive increase of the agricultural companies, Campaign Friend, to construct to a dialogue between producers and consumers in the time of the globalization.
Its force: hundred of thousands of agricultural companies that they believe in all this.
With the Plan Green Company the Coldiretti proposes a modern vision of agriculture to the inside agricultural food- row. With this plan, it heads to construct a system of companies that is at the same time competitive on the market, able to value the quality, the genuineness  of the products and to support and protect the environment. In the plan Green Company the new generations of agricultural businessman have a fundamental role, opened to the technological innovation and a new culture of the feeding and the environment. Green Company is the plan of Coldiretti for a new agricultural politics centralized on the companies, its increase and its development in Italy of the XXI century. Campaign Friend is the Coldiretti plan for an agriculture  that want to develop an open and intense dialogue with the consumers. Campaign Friend is also a new initiative of the Coldiretti in the field of the communication that uses all the multimedia instruments , from the publishing to the video, to promote diffused and deep knowledge of the agricultural world: of its products, its colours.